Are you a Western or British nanny looking for an exciting nanny job overseas?  Here is a list of some of the places our experienced and exceptional Niches Nannies work.

Dubai is popular if you are a Western or British nanny, maternity nurse or governess, it is a very famous city in the United Arab Emirates.  It is well known as the home of many high profile individuals in the middle east, it is also a destination often visited by VIP’s and celebrities from around the world.  With a huge port, the largest population in the UAE, the tallest building in the world the Burj Khalifa and one of the largest malls in the world.  It is bustling with businesses, Nanny opportunities and other important jobs.

Abu Dhabi is the capital of the United Arab Emirates. It also a place that has VIP and high profile professional jobs if you are a Western or British nanny, maternity nurse or governess.  A vibrant, multicultural city it is where the Emirati Royal Family reside and is a very important part of the UAE. Abu Dhabi is known to be one of the richest cities in the world.  Get a taste of what its like to work in Abu Dhabi – Nanny Culture The laws of Nurture – A Documentary on working as a nanny in the Middle east

Saudi Arabia is the largest Arab country in the Middle East, it boasts a growing economy and a large range of skilled workers from the west making it a popular area for maternity nurses or if you are a Western or British nanny. Saudi Arabia is a highly cultural society which is governed on the basis of Sharia Law and includes the two holiest places in the Islamic faith Mecca and Median, cities in Saudi Arabia include Riyadh and Jeddah. 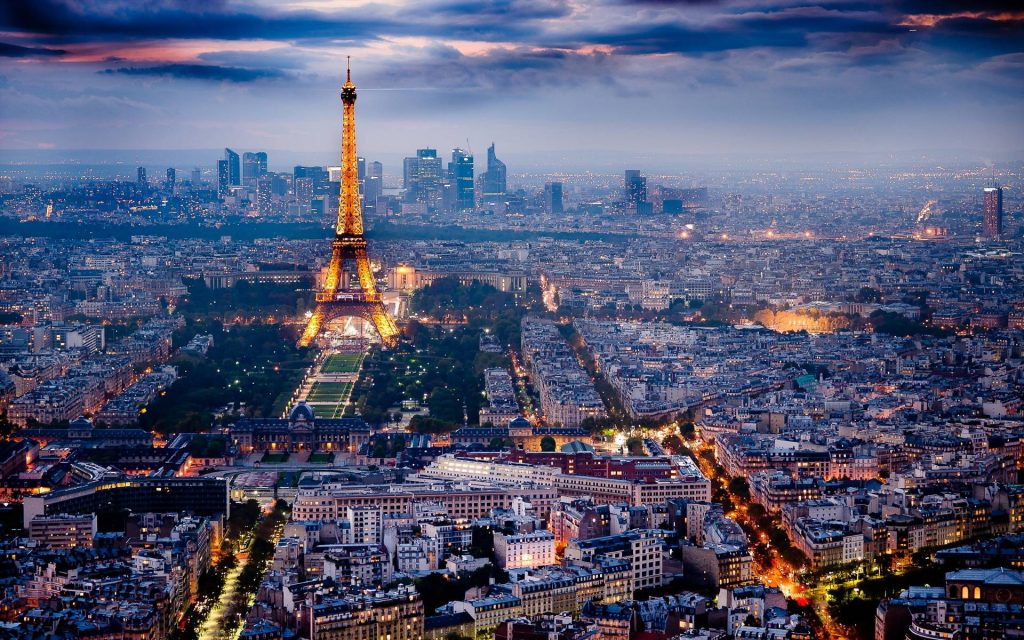 Monaco is a small coastal city on the south of France and situated on the Mediterranean sea. The population of Monaco consists mainly of expatriate residents and are contained within an area of 0.78 sq miles. Monaco boasts a range of opportunities if you are a Western or British nanny or maternity nurse. 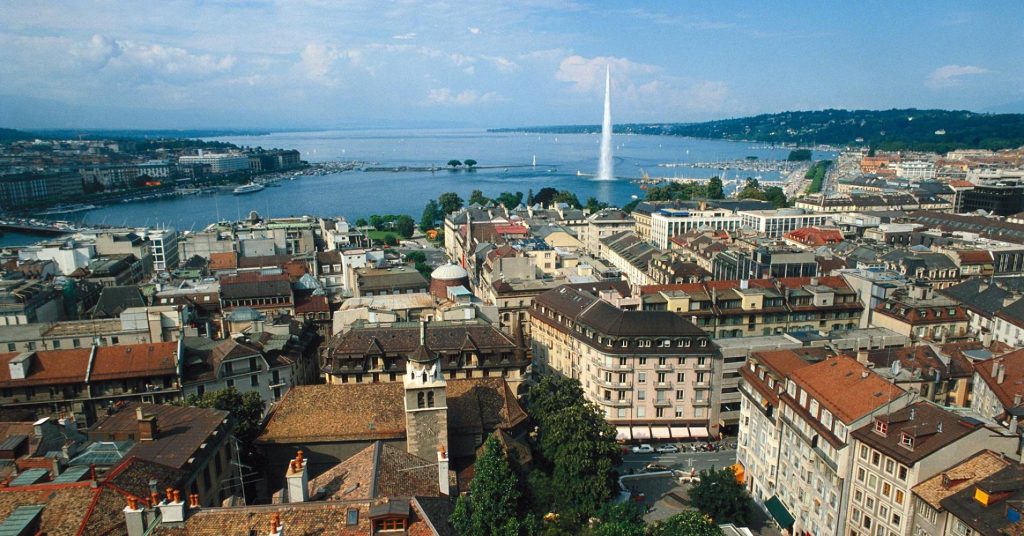 Geneva is the French speaking part of Switzerland. It is known as the “city of peace”, and is well linked to Europe’s capital cities by its international airport, motorways and railway network. It is the seat of a number of major multinationals, as well as the International Red Cross Committee and it is home to the European headquarters of UNO. Many multilingual and high profile families live in Geneva and need qualified and trained nannies to look after their children. 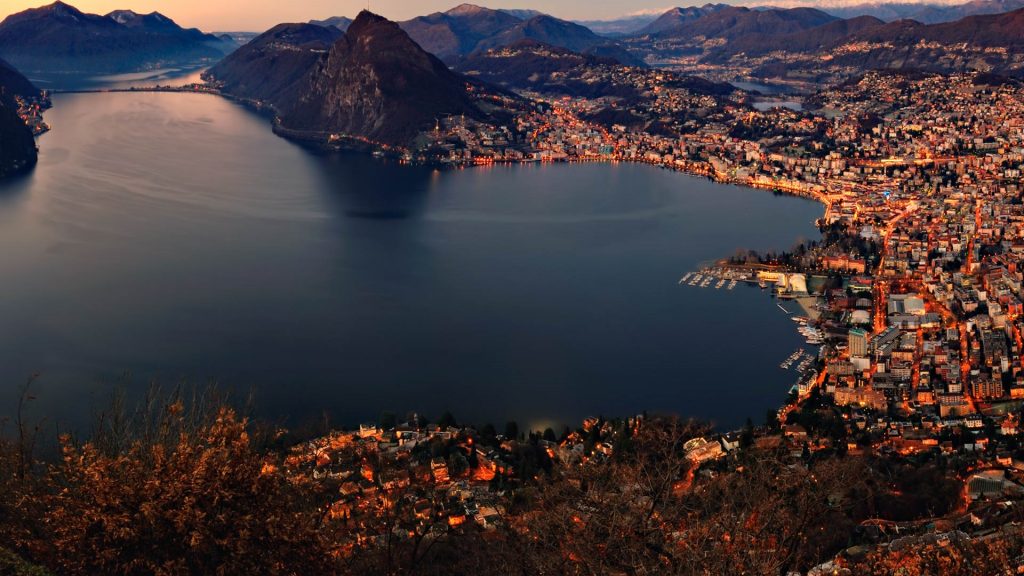 Lugano is located in Ticino, the Italian speaking part of Switzerland. It is a lakeside city with a small town atmosphere, yet it is one of Switzerland’s biggest financial hubs. It is also a great base to visit nearby places such Milan and Como making it a popular choice if you are a British or western nanny, maternity nurse or governess.

Rome, the political capital, is the largest city in Italy. Known as the eternal city and is bursting of history and culture it is home to attractions such as the Vatican Museum, the Colloseum, the Roman Forum, the Spanish Steps and the Trevi Fountain. Located in the centre of the country, and well connected within the rail system, it is a great base to explore nearby cities. Italian families realise that the English language is of great importance and there is a great demand for English speaking nannies. Hence the nanny community is growing. 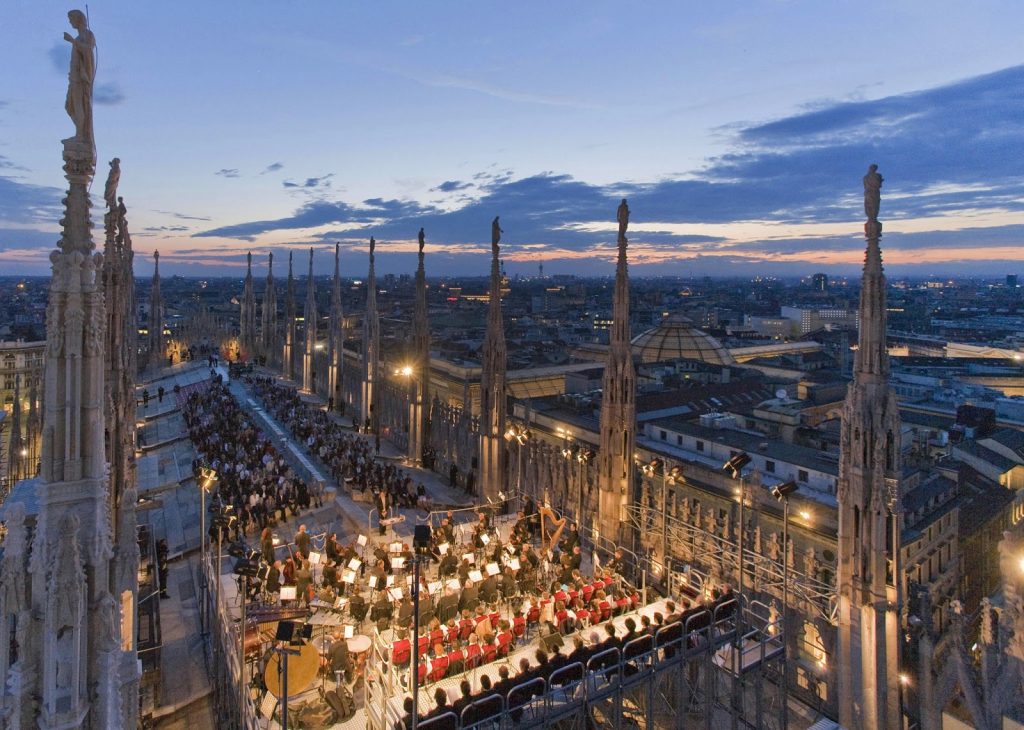 Milan, is the second largest city in Italy and the economic capital. It is the main hub for multinational corporations and the host of the national stock exchange. Milan is linked to Europe’s capital cities by its international airport, motorways and railway network. It is also home to many high profile families meaning there is a big demand for qualified and trained nannies.

Moscow is one of the most popular areas in the Russia, known as a global city, Moscow is an ideal location if you are a British or western nanny, maternity nurse or governess looking for professional opportunities. It is a vibrant city full of young professionals and a diverse culture giving child-carers an exciting working opportunity. Russian families are aware of the importance of a good education for their children and they know how important is the presence of a qualified nanny.